Jeff Turner’s humble beginnings started in his parent’s garage, where he worked on jewelry repairs and custom made jewelry. 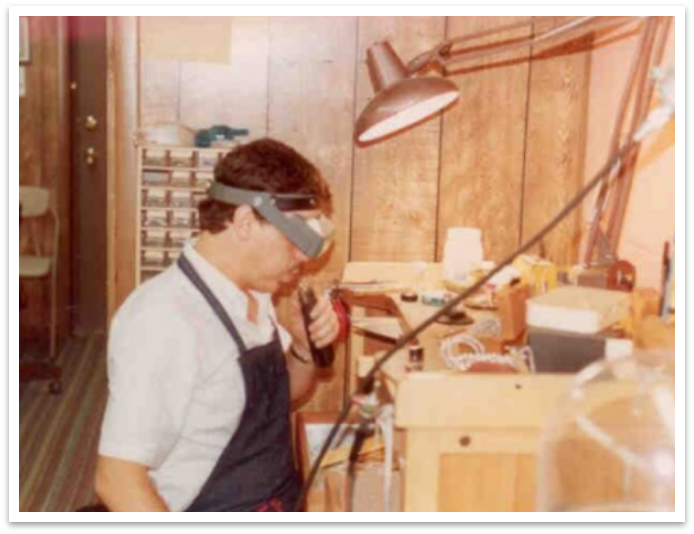 Since childhood, Jeff knew he wanted to own his own business and eventually realized his strong passion for jewelry. He began working in the industry as a senior in high school for a local jewelry store in Borger, Texas. Jeff later honed his skills at the Texas Jewelers Institute in Paris, Texas and graduated from Jewelry Technology in 1981 and Gemology in 1982. It wasn’t long before he opened his own retail and jewelry repair shop in Borger, Texas in 1984. 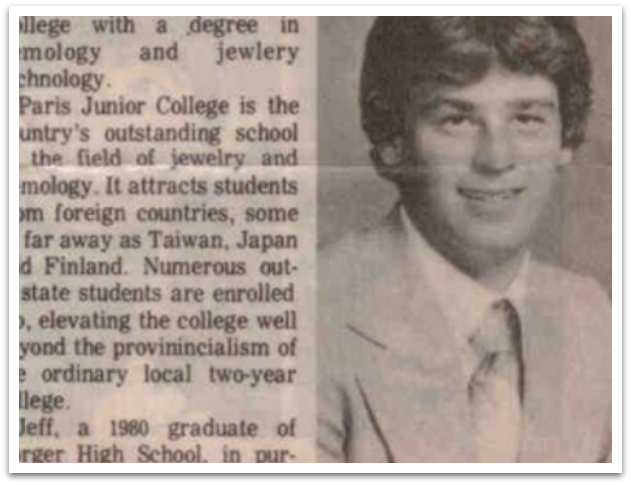 From his humble beginnings in his parent’s garage, Jeff Turner lived out his life-long dream of opening his own shop. Today, Jeff’s Jewelry, stands as the end result of hard work and and a beacon of inspiration for his children.

In 1996, Jeff moved his store and family to Conroe, Texas and has been working there ever since. Jeff’s kids, Jeff Jr. and Hannah, grew up in the jewelry store where they would visit the shop every day after school. Jeff Jr. never predicted he would be working with his father in the retail business until he was a senior in high school. He wasn’t sure he liked retail, but he couldn’t think of a better job than working and learning the business from his own father. Jeff Jr. began working at his father’s jewelry store during his senior year of high school in 2009. Following in his father’s footsteps, Jeff Jr. graduated from the Gemological Institute of America as a Graduate Gemologist and Accredited Jewelry Professional (GIA) in 2011, and has been working full time at the jewelry store ever since. Jeff’s daughter, Hannah, also works in the store. Hannah graduated from GIA as a graduate gemologist in 2013. Then she completed the CAD, custom design program at Texas Institute of Jewelry Technology, in 2014. 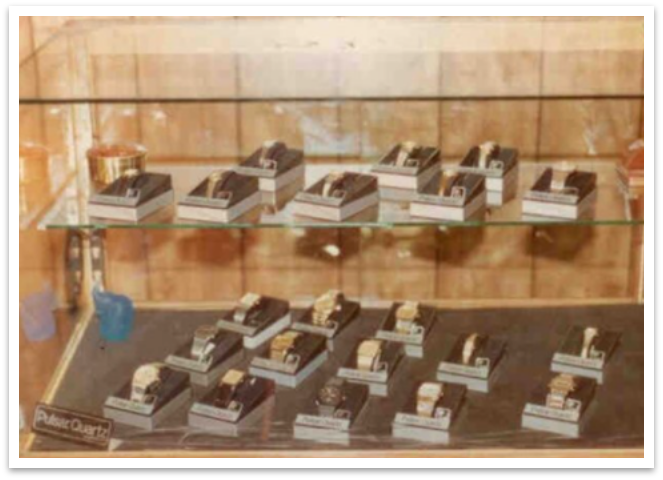 Connect with us on social media: